5 Things You Didn’t Know About Thanksgiving 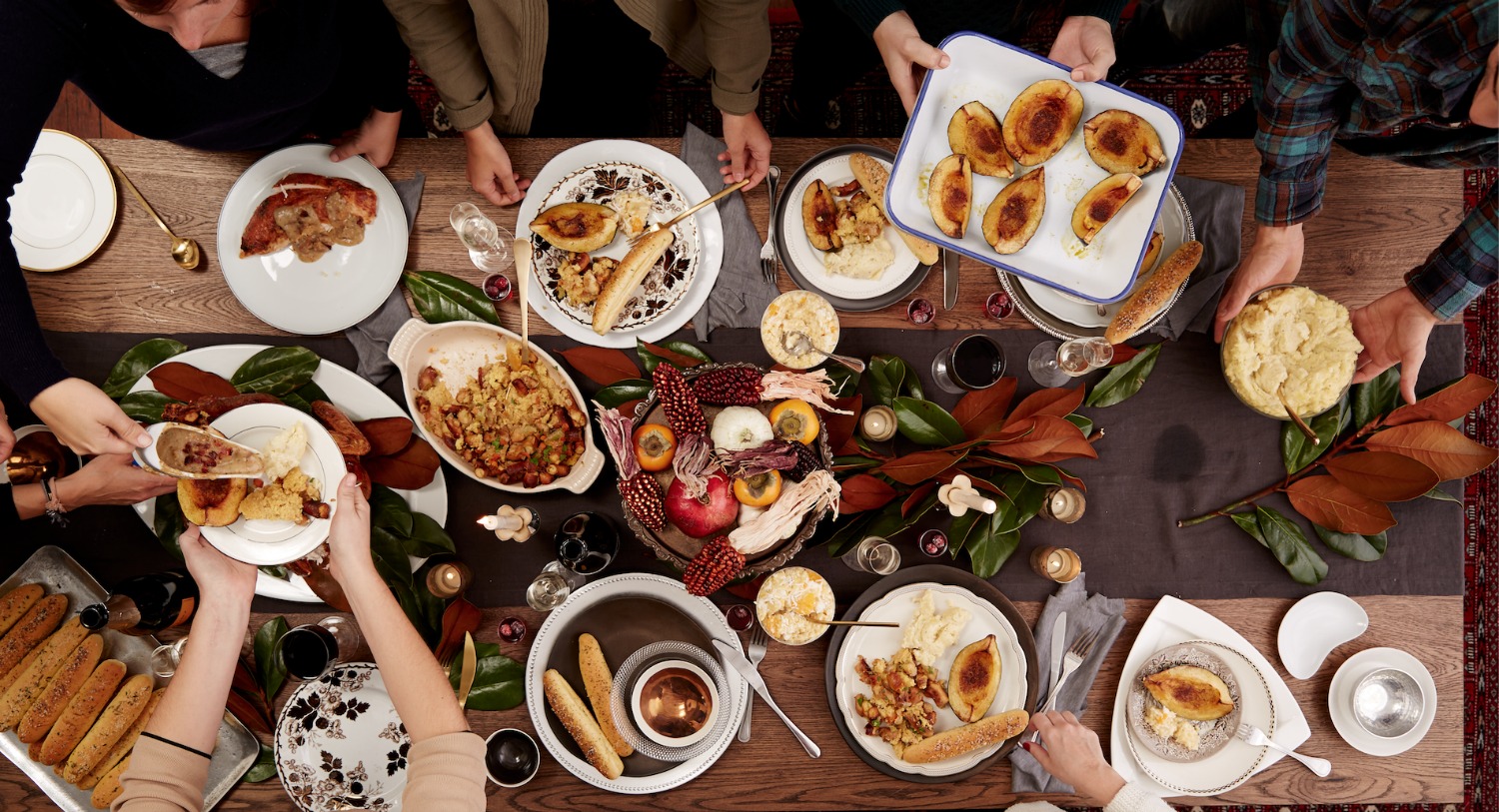 Here is some fun turkey-day trivia to quiz your family with this Thanksgiving!  Enjoy!

And if you’d like some more trivia check out GoodHousekeeping for the full article!

1. The first Thanksgiving was actually a three-day celebration.

Today, Thanksgiving is one day — maybe two if you count Black Friday. But apparently the Pilgrims wanted to party even harder. Governor William Bradford organized the feast, inviting the Plymouth colonists’ Native American allies. But it was only until the Wampanoag Indian guests came and joined the Pilgrims that they decided to extend the affair.

2. About 46 million turkeys are cooked for Thanksgiving each year.

It’s tradition, after all! And on Christmas, 22 million families host an encore with another turkey.

You may have been taught in pre-school that a turkey goes “gobble, gobble” — but that’s not entirely true. Only male turkeys, fittingly called Gobblers, actually make that sound. Female turkeys cackle instead.

5. There are four places in the country named Turkey.

The U.S. Census has identified another seven called Cranberry, and a grand total of 33 dubbed Plymouth.