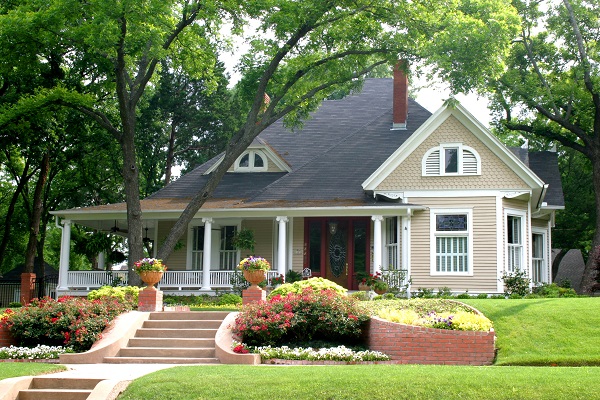 Recognized nationally and internationally as one of the top communities in which to settle down, raise a family and retire, Naperville has made headlines for its outstanding quality of life. Our picturesque, quaint city combines the values and charm of small-town life with the vibrancy and boldness of a modern, thriving economic powerhouse in the Chicago area.

Come see why Naperville is the place for everyone to Live, Work and Explore.

In Naperville, community counts. From newborns to those living in their happy golden years, Naperville is where families can set down their roots for generations to come.

Naperville has been named to Money magazine's prestigious "Best Places to Live" list six times since 2004 and was named the best place for early retirement by Kiplinger in 2013. Just recently in June 2016, Naperville was rated the safest city in America again in 2016 by Niche.com and was also rated the third most successful city in the United States based on high median income and low poverty levels by Zippia.com, a career resource website. Also in June 2016, home security and safety brand Safewise named Naperville number 19 on its list of the 30 Safest Cities to Raise a Child. The company touted Naperville's education system and used crime data and school rankings to compile its list.

Our residents enjoy internationally accredited Police and Fire Departments that provide unparalleled levels of public safety. Our law enforcement's dedication to addressing traffic safety concerns was recognized when our Traffic Safety Initiatives were ranked No. 1 in the world by the International Association of Chiefs of Police. As a recognized National Weather Service – Storm Ready Community, Naperville is prepared for severe weather when seconds count and safety matters.

In addition to being a safe community, Naperville enjoys a strong volunteer spirit that has helped develop some of the most notable community projects, including the Riverwalk. Every year, Naperville is home to a number of President's Volunteer Service Award winners. In June 2016, the Naperville City Council awarded 33 individuals the President's Volunteer Service Award totaling 8,634.4 volunteer hours worked in CY2015!

Based on information submitted to the MRED as of date and time shown below. All data is obtained from various sources and has not been, and will not be, verified by broker or MRED. MRED supplied Open House information is subject to change without notice. All information should be independently reviewed and verified for accuracy. Properties may or may not be listed by the office/agent presenting the information. © 2022. http://www.mredllc.com/comms/resources/DMCA_Notice.pdf